EZTrader is an Alleged Scam. Our Review Reveals a Scandal!

EZTrader is a platform for Forex trading which has been causing quite a (negative) buzz online as of late, and for good reason. In fact, we have received dozens and dozens of emails from our readers who have been ripped off and who have asked us to put EZTrader on blast for them. But, before laying down all the scam evidence, we would like to take a moment to give you some context by telling you EZTrader’s story from their point of view – what they claim to offer, how great they say their product is, etc. Of course, any and all of their claims will be held up to scrutiny as we go through this EZTrader review. If you already know what this program claims to be all about and would rather not have it all reiterated for you, feel free to skip the next paragraph and continue onward down the page. Otherwise, through hearing just what it is they claim to offer, you may find it rather surprising how far off the results truly are. Without further ado, here’s what this platform claims to be all about.

With that out of the way, let’s take a look at EZTrader – who they are, what they do and what claims they make. EZTrader is a Forex trading platform which majorly prides itself on its use of the Ultimate4Trading trading robot. The robot in question, when used by EZTrader platform users, is said to make trading simple, essentially stacking numbers onto your account with minimal effort on the user’s end. Sounds too good to be true, right? Being that their main selling point is their Ultimate4Trading robot, it’s very unfortunate for them that the robot has received nothing but heat and negativity through online EZTrader. While the rest of the platform itself seems to get a lot of flak (which we’ll touch base on in just a moment), it’s primarily the pesky trading robot that grids most people’s gears.

We originally wrote an unbiased, middle-of-the-road review on Ultimate4Trader, before our readers started flooding the comments section with how badly they got ripped off by it. We have since updated that review with a warning. If you want some extra reading on a Sunday afternoon, you could always check out that Ultimate4Trading review, and the voluminous reader comments.

Of course, EZTrader’s robot could certainly be described as unique (after all, similar programs typically don’t come with a robot that steals your money, making this one unique), it also seems to specialize in short term options. In fact, their most long term options clock in at six months, and even those are quite few and far between. This is what most diversifies the platform from others, though it’s certainly not impossible to find something similar.

The EZTrader platform really doesn’t seem all that bad at face value (and only at face value). If you’ve used any similarly advertised Forex trading platforms in the past, you’ll likely come to recognize EZTrader’s interface fairly quickly and feel like you’re right at home. The particular platform in question, while focusing more on short-term options, is fairly standard when compared with other platforms. You deposit your money and you trade it. Simple as that. But there’s a catch.

This is where things get bad. Deal breaking, in fact. Depositing money is no problem at all; it’s a very quick process that takes a mere seconds. In fact, I’d go so far as to say depositing on EZTrader is easier than many other platforms. Great, right? Not so much.

While depositing money is obviously an important precursor to trading, none of it is at all worth doing unless you can actually end up withdrawing that money afterwards to collect your profits. As many previous users of this platform have expressed in their emails to us and through other EZTrader reviews, you won’t be able to withdraw your money at all.

Confused? We will break it down for you. Typically, a user of this platform will sign up for the site and deposit their first sum of cash. They’ll trade Forex for some time, hopefully pull in some profits (of coarse, this varies with any platform) and, upon trying to withdraw their new money, nothing happens. That’s right. The money you make with EZTrader stays with EZTrader. You might be able to make a profit in your platform account, but they’ll keep every penny of it including your initial deposit.

It should be noted that this is not simply a technical malfunction of some sort. If you read various forex discussion boards, more than one EZTrader user have complained that those who simply message customer support to get the issue resolved never hear back from EZTrader again. It’s quite obvious that the admins make a point of not allowing users to get their money back when it comes time to make a withdrawal. Or at least, they makes things very difficult. The vast majority of EZTrader scams you’ll hear reported online typically revolve around this; users deposit money and never get it back.

EZTrader gives off an initial (false) impression as being one of the better, more successful and beginner-friendly Forex trading platforms. Through a great demo mode, a beginner-friendly user interface and some claims which sound great, it can be easy for many to fall into the money trap that is this platform.

Depositing money is easy and the Ultimate4Trading looks great at first, making it hard for many to resist the temptation. Whether or not one ends up making profitable trades; however, the end result is always the same. When it comes to to withdraw the money you’ve made, or even just the money you’ve deposited, EZTrader apparently doesn’t pay out, according to many, many users of the system.

A platform full of promises, these guys merely serve as a place for you to park your money and never get it back. We recommend that – if you care about your money, please stay away from the EZTrader broker and their Ultimate4Trading robot at all costs.

Have you had a notable experience with EZTrader (either positive or negative)? Please let us know in the comments below!

Note that comments are moderated so it may take up to 1 business day for your comment to appear after you post it. 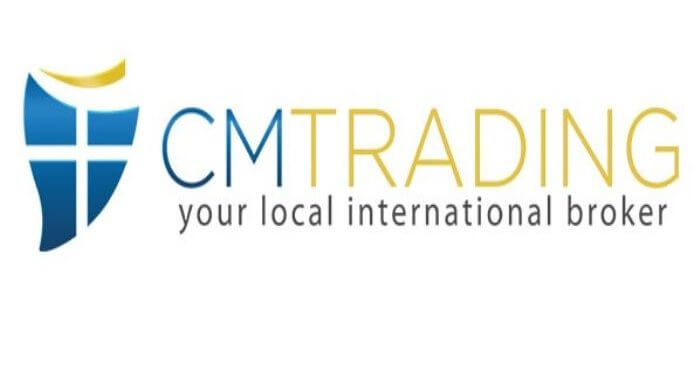 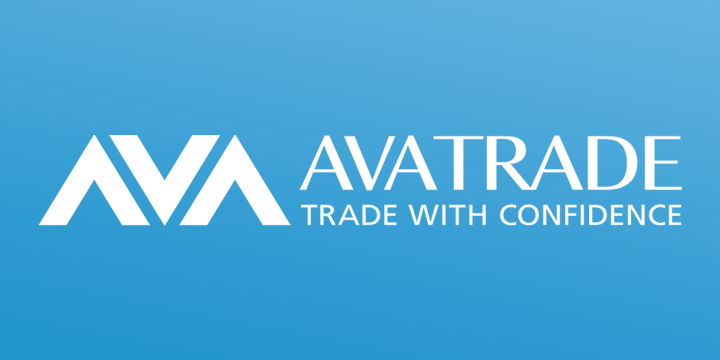 Forex Bonus Tips hide
EZTrader Review Background
Unique Features
Platform
EZTrader Scam: Deposits and Withdrawals
Beginner Support
Conclusion
Broker Reviews
Latest Trading News in South Africa
Forex Bonus websites in south Africa
High Risk Warning: Forex and Contracts for Difference (CFD) are complex financial instruments that are traded on margin. It is possible to lose all your capital. These financial products may not be suitable for everyone and you should ensure that you understand the risks involved. Speculate only with funds that you can afford to lose and seek independent expert advice if necessary. © Copyright 2021

High Risk Warning: Forex and Contracts for Difference (CFD) are complex financial instruments that are traded on margin. It is possible to lose all your capital. These financial products may not be suitable for everyone and you should ensure that you understand the risks involved. Speculate only with funds that you can afford to lose and seek independent expert advice if necessary. © Copyright 2021